2013-01-09 Aus Von christiankohl
That’s one of the many unpublished songs by Joy Division. Never made it onto any of their records. Rumours have it that the singer killed himself after an unfortunate love affair with a british bulldog was discovered by the yellow press. Not the British Bulldog, since homosexuality would have been just fine for the goth community. What’s the wrestling world come to anyway? Strictly downhill since the times of Horst Brack der Bestrafer. But I’m not here to write about wrestling, I’m here to fight for the right to love animals!
We picked up the car in Queenstown and immediately left town. I think that’s still the best thing you can do about Queenstown – get out of there asap. I was there 9 years ago and the change is frightening. This is Switzerland. Period. Well, there are a few things which are good about ZQN, but more of this later. First, more erratic breaks in the narrative. The east coast north of Whangarei is not called the Pohutukawa Coast for nothing. I love those trees and one of the reasons for coming here in December was that that’s the time of year when they’re in blossom … they look great even in rain! If only my homie 2Pac was still alive to see this. 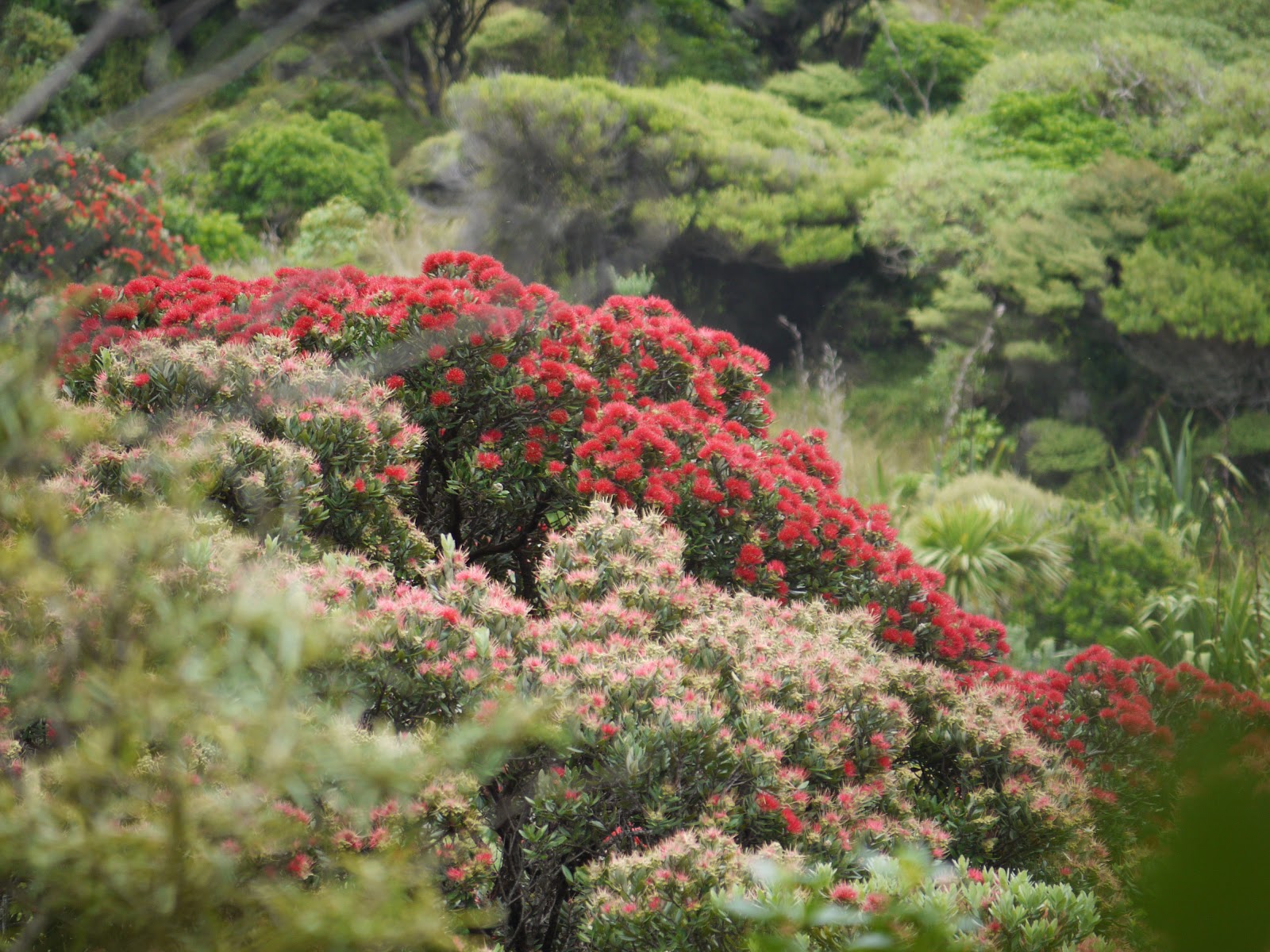 Enough. Drove from ZQN straight to Mt. Cook Village. Which is just that, an alpine village, nothing to write home about. Except for the scenery and the fact that there’s heaps of mountains and hiking tracks on the doorstep. On the way, we passed through Cromwell, the „fruit bowl of the South“, which really lives up to it’s name. Berries straight from the garden and ICE CREAM motherfucker! Yummy! Unfortunately, the Reisebegleitung had not finished her plate the day before, so it started to rain the moment we’d arrived at Mt. Cook. We checked the forecast early next morning and decided to get out. The only sunny spot nearby was Christchurch, so that’s where we headed to. I never was a big fan of CHC but what can you do? It was really boring before the Quake, and it depressing after. The level of destruction is hard to imagine, really, really shocking. But the Botanic Gardens are still very pretty. 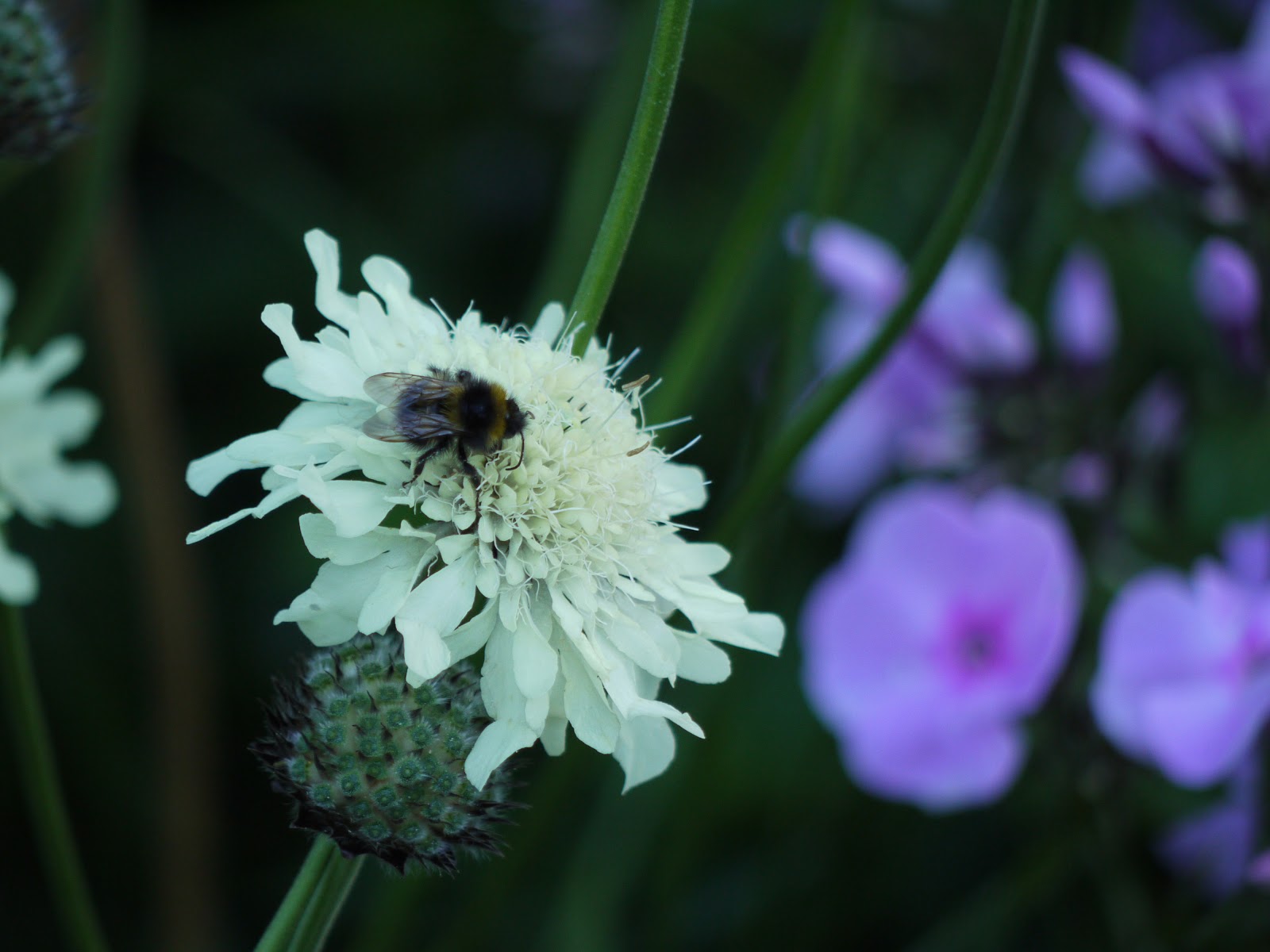 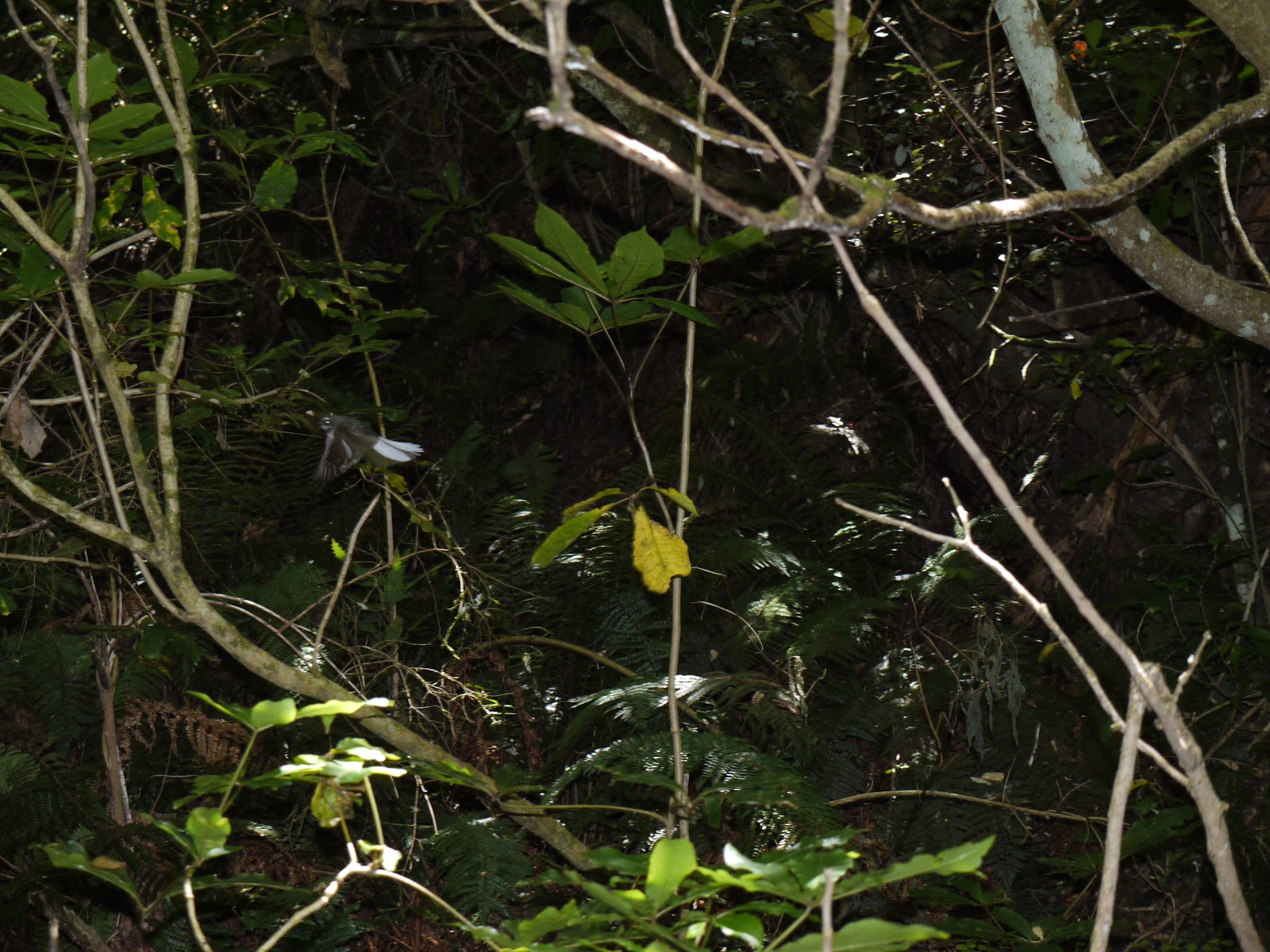 On the way to CHC we passed through Geraldine, a small town that has not much to offer in terms of activities, but extremely much to offer in terms of produce and fooooooood. And here it comes, the first big secret: Cafe Verde in Geraldine does the best scones in the whole galaxy! No kidding. They were so good we took a detour on the way back a couple of days later just to pick up another bunch of them. Love. And the garden is beautiful as well, so you can enjoy the great food in a great setting. What more could you possibly want? I think it’s worth flying from Europe to CHC, drive to Geraldine just for the scones. What do you think? Let me know at imnotinterestedinyourpatheticopinionyousickfuck@horst.com.
At CHC’s doorstep lies the beautiful but equally boring Akaroa Peninsula. BUT we found a nice spot for a good hike thanks to Scott Cook and his excellent book „NZ Frenzy“. Best guidebook ever btw. Hinewai Nature Reserve at the very end of the road, beautiful regenerating bush and forest, lots of birds, views, beach … and pretty much nobody there since it’s not on any of the tour operator’s schedules. 🙂 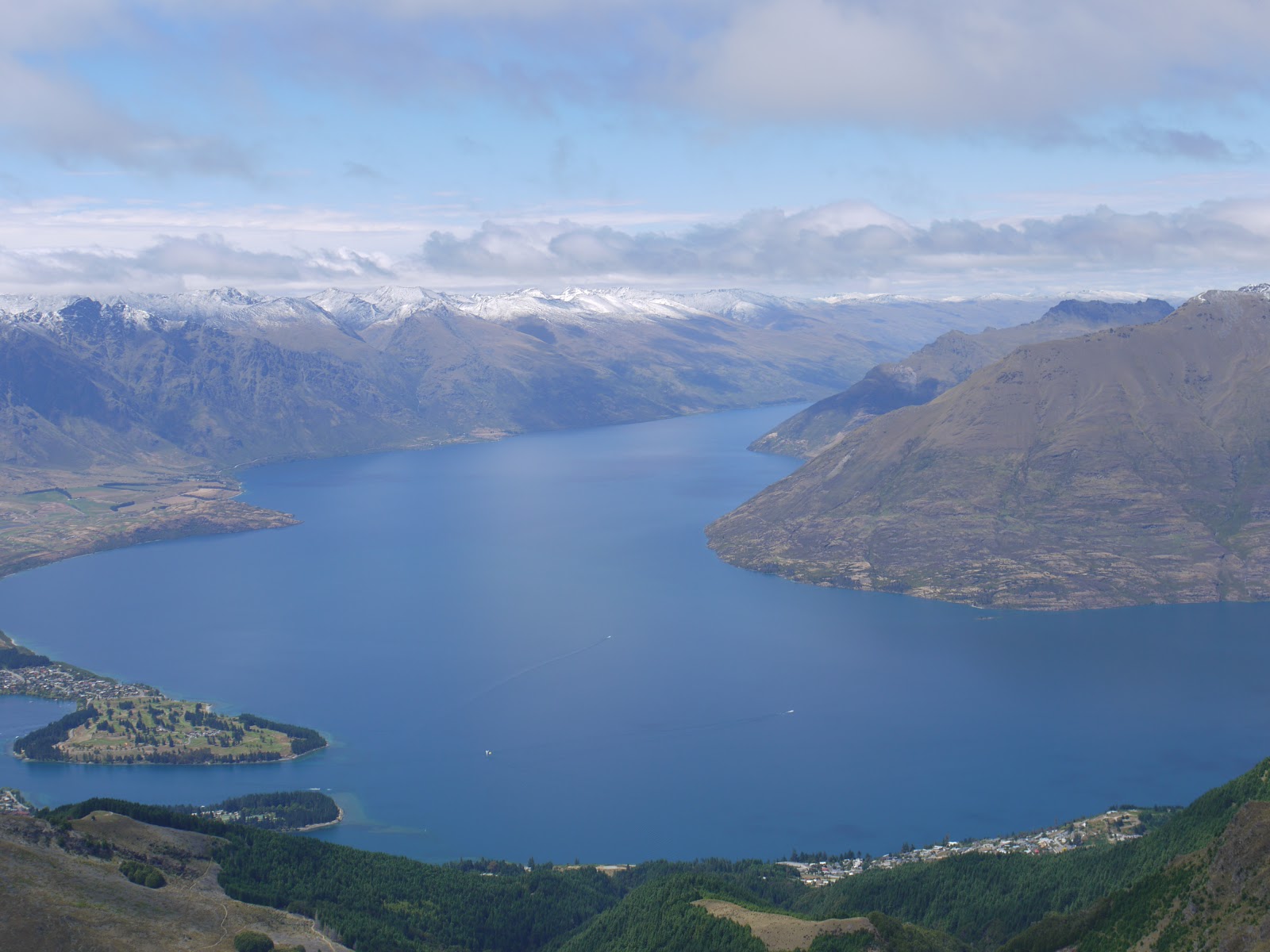 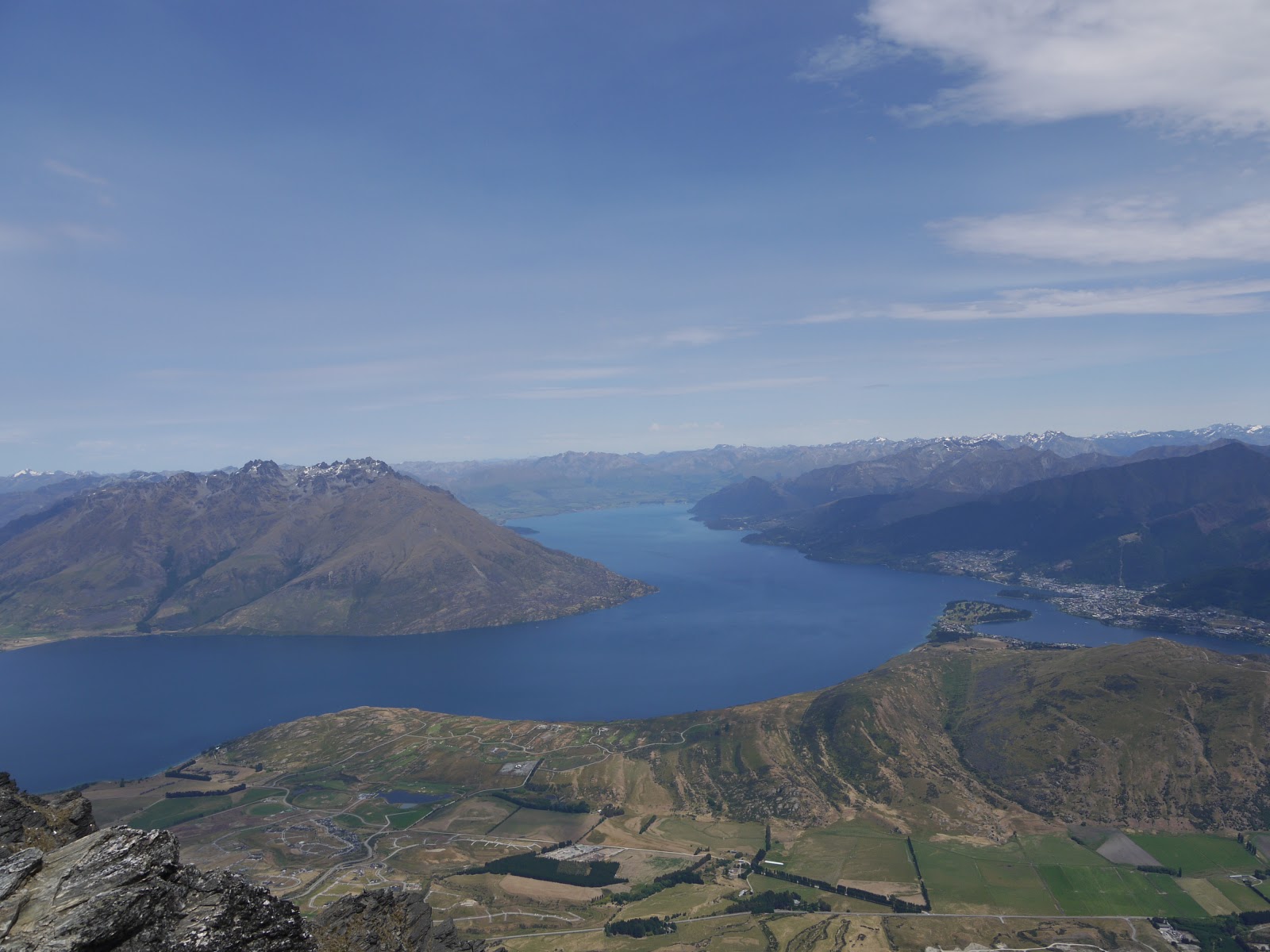 My time is up – no, I’m not dying, computer time is up and the rain outside has stopped, sun’s coming out. So the tanmaster must venture outside and make Queenstown’s women happy. At least the ones behind the cash register at Vudu Cafe. 😉

I’m posting a couple of pics from later on and will comment on them later. See ya. 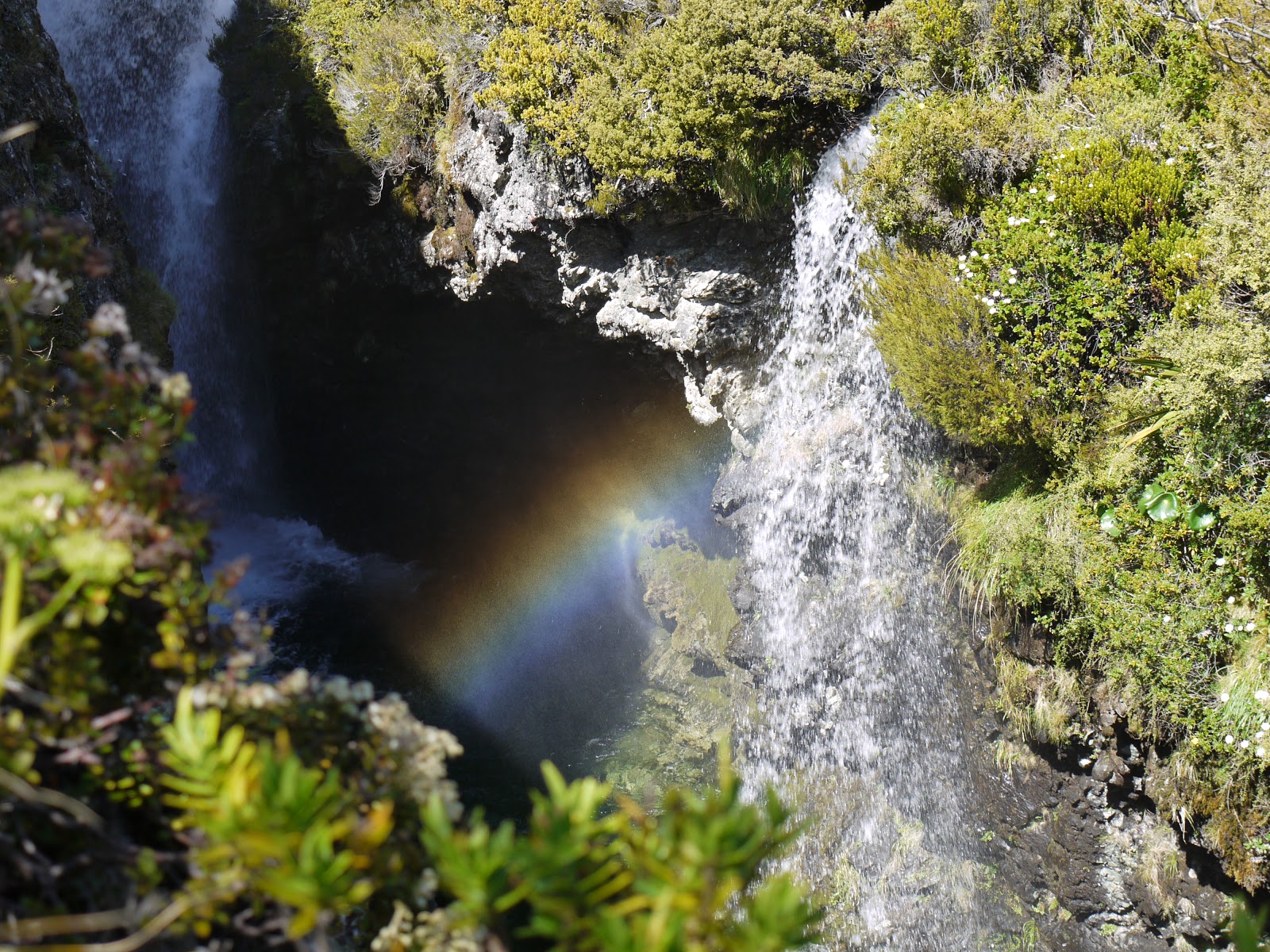 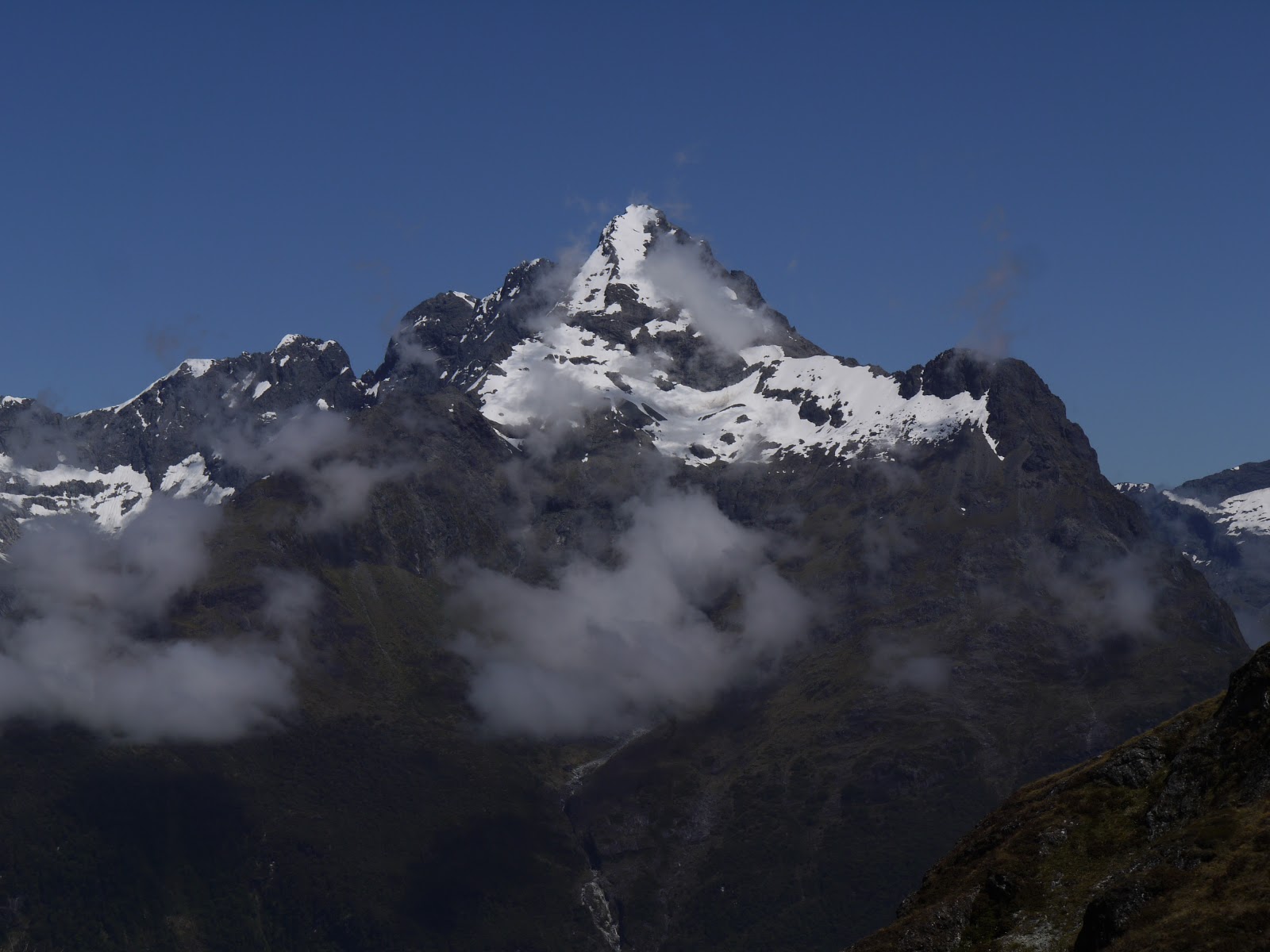 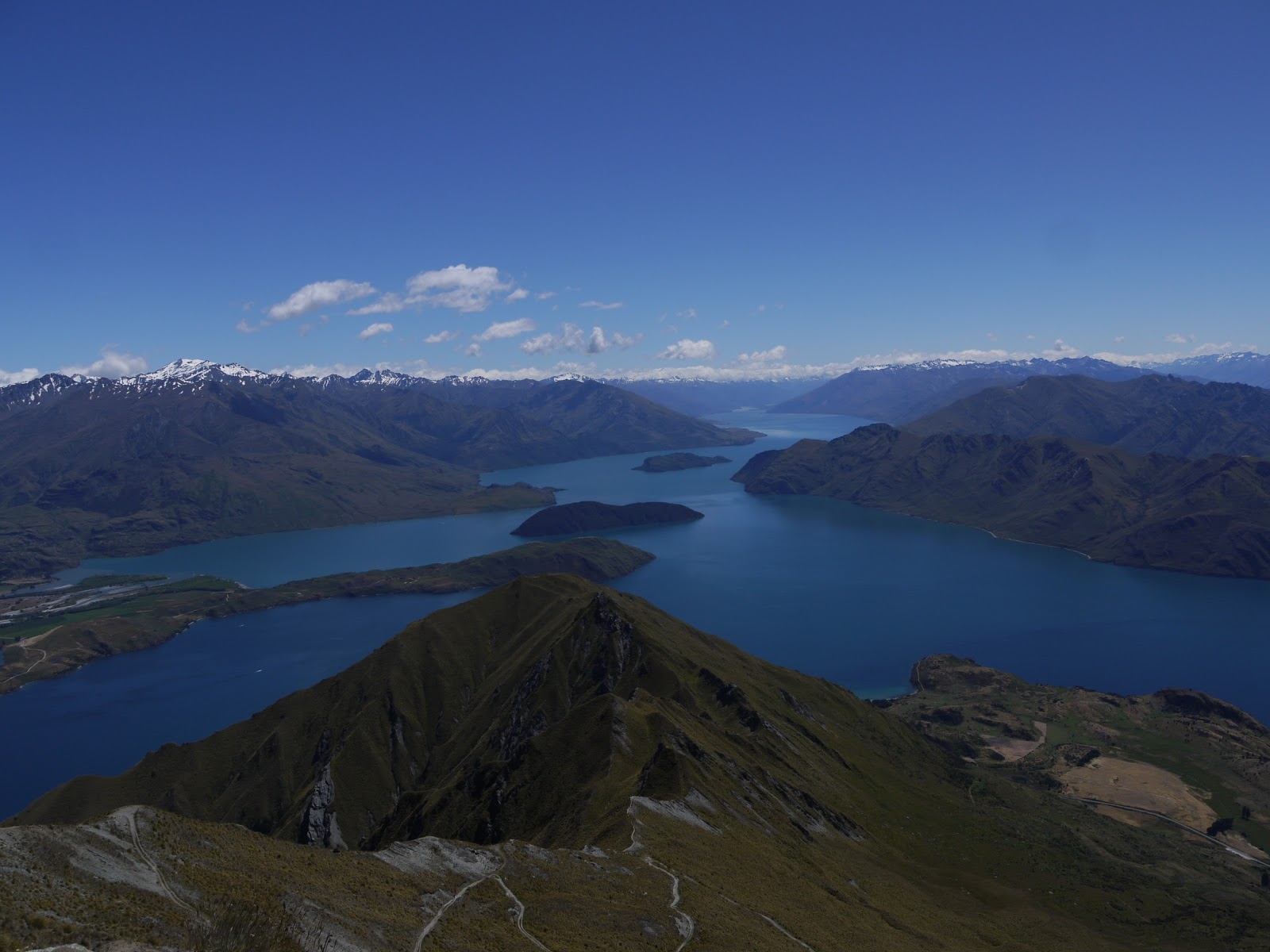 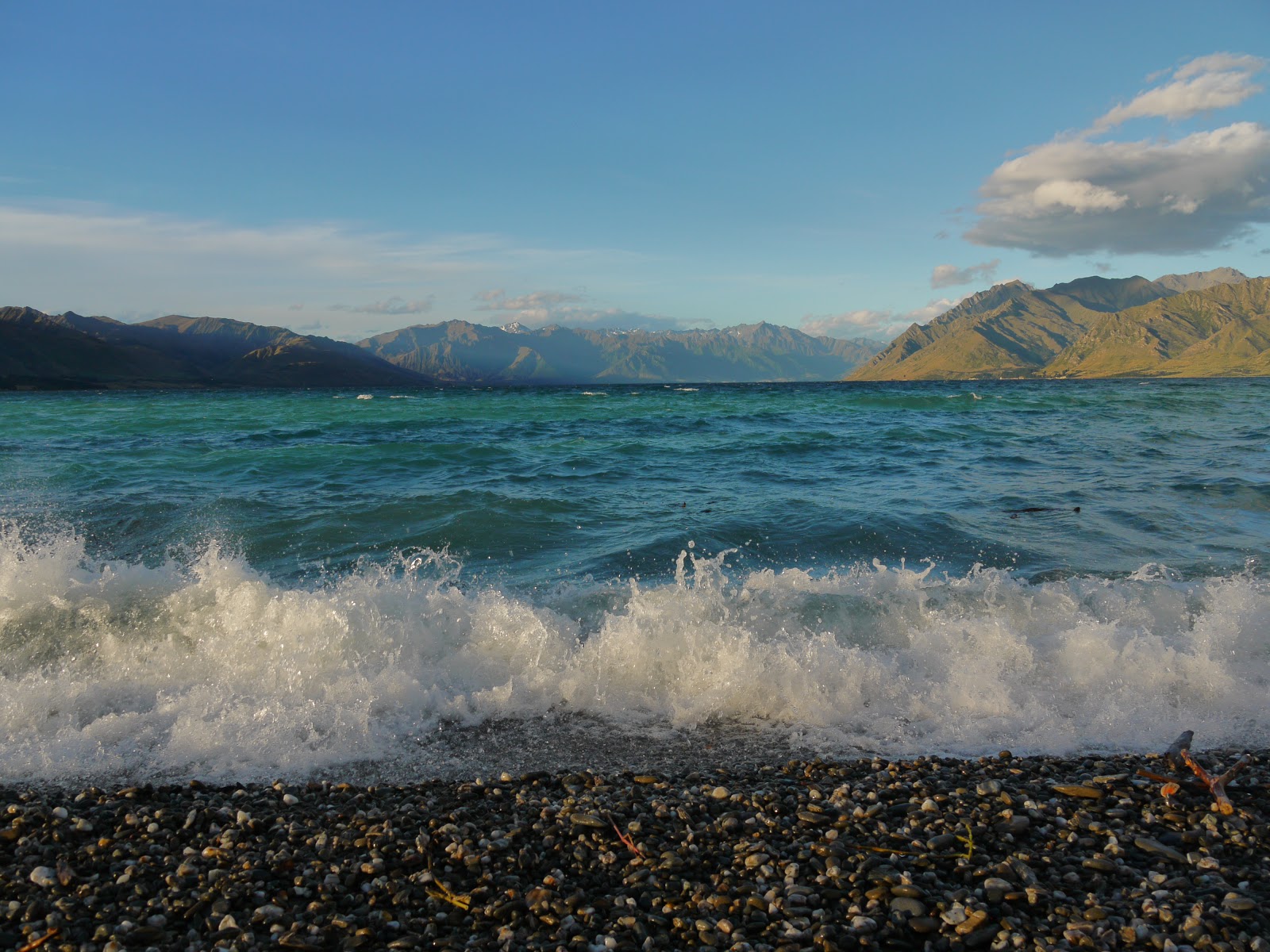 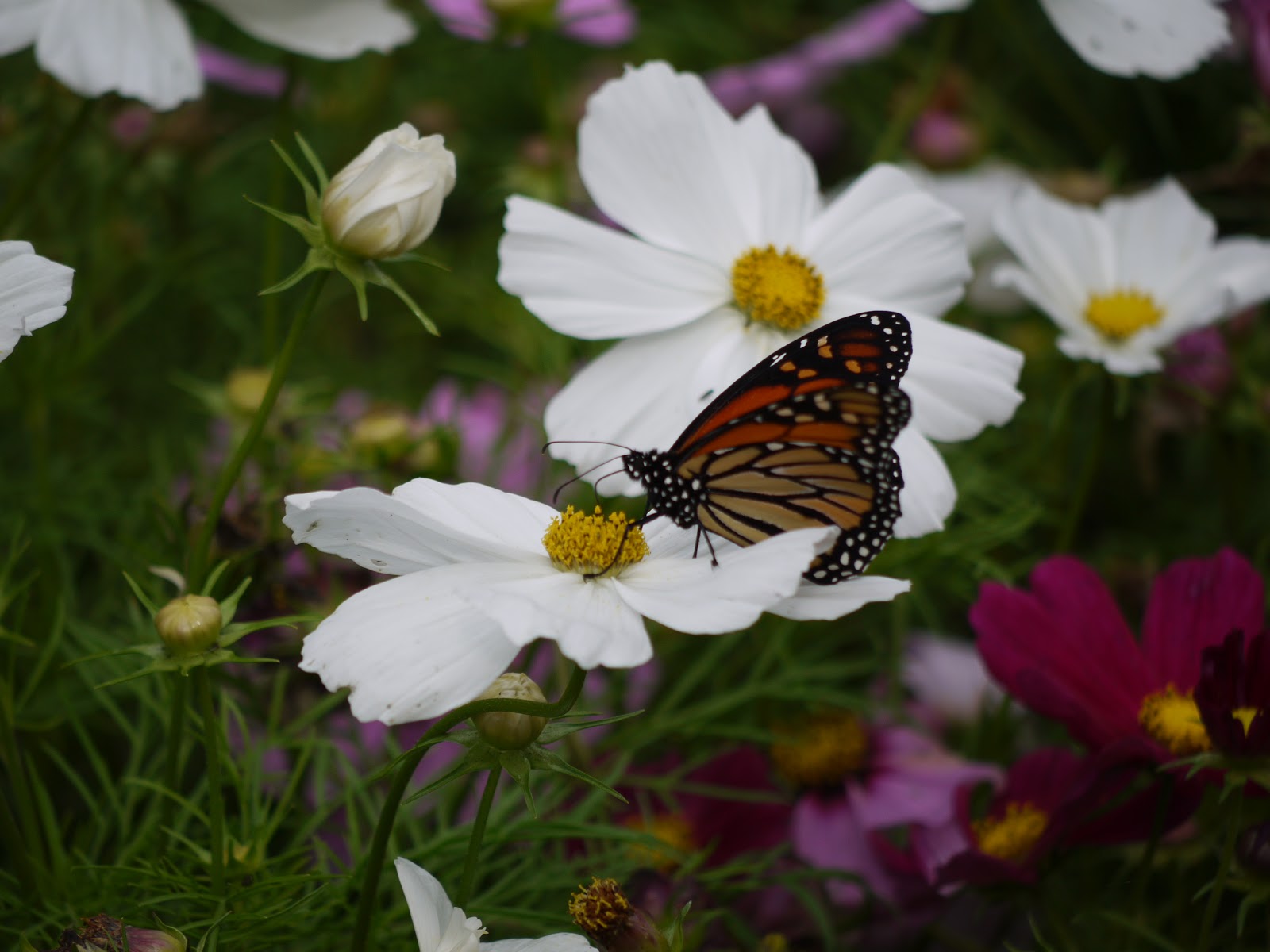 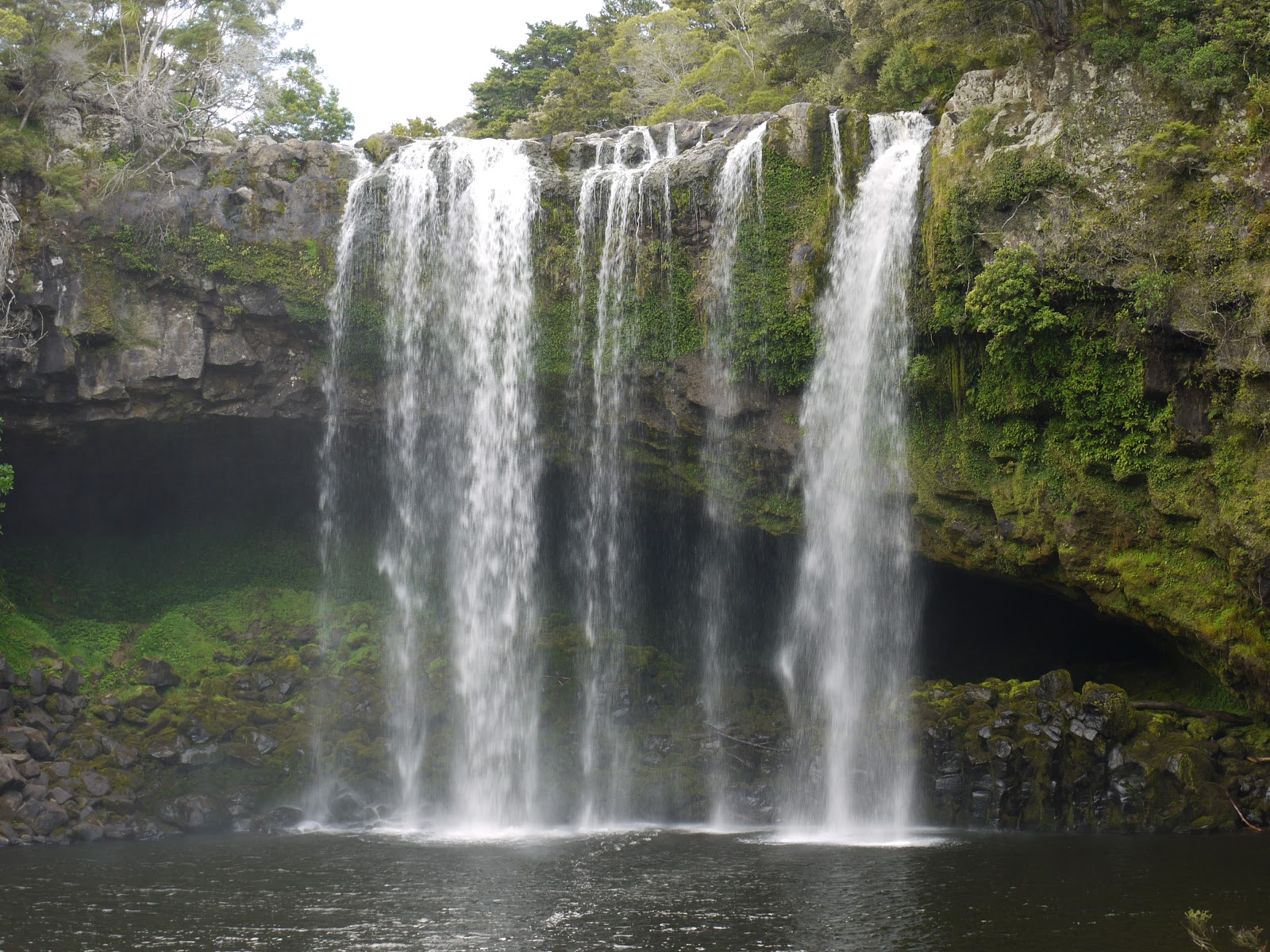 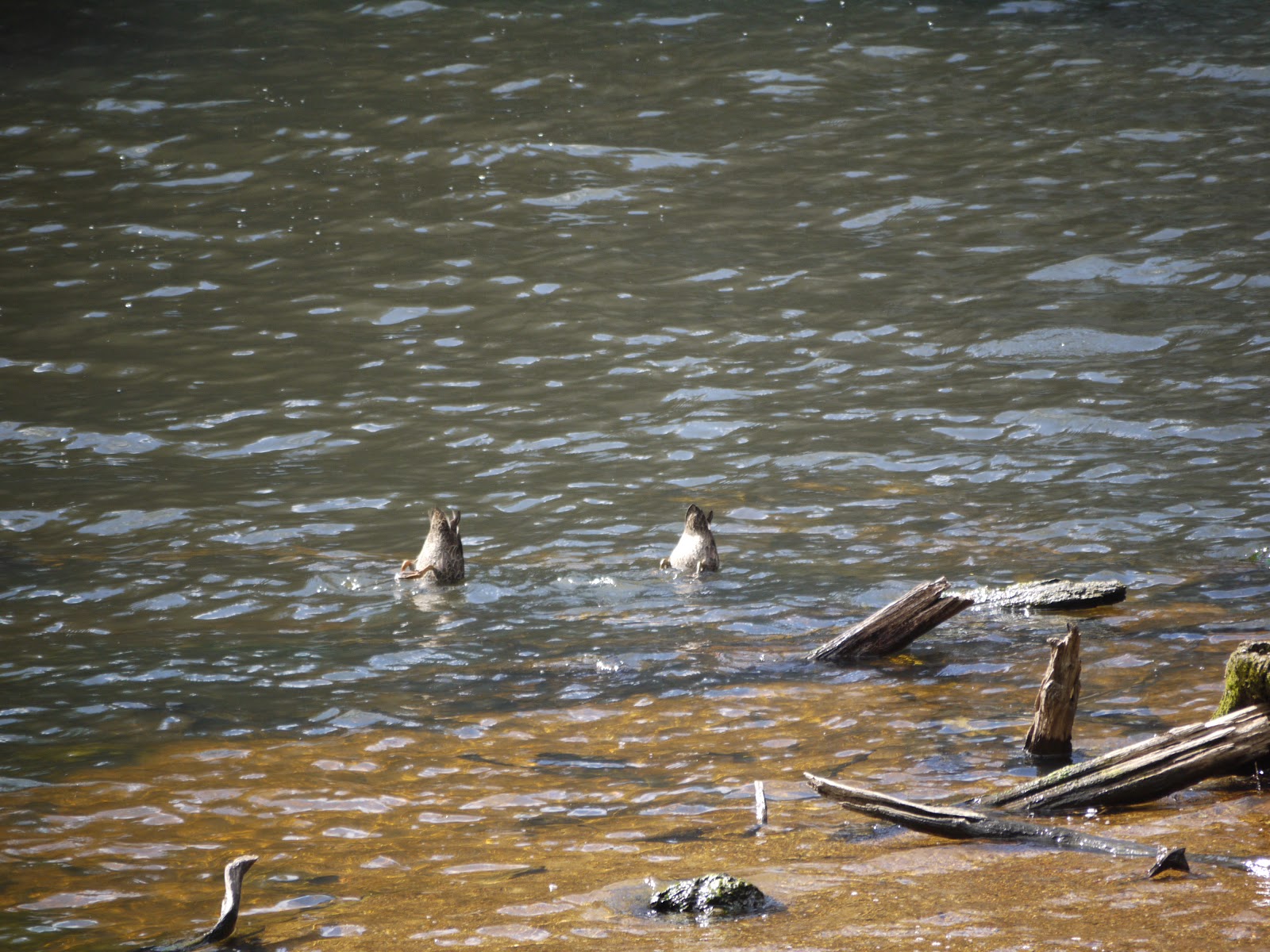 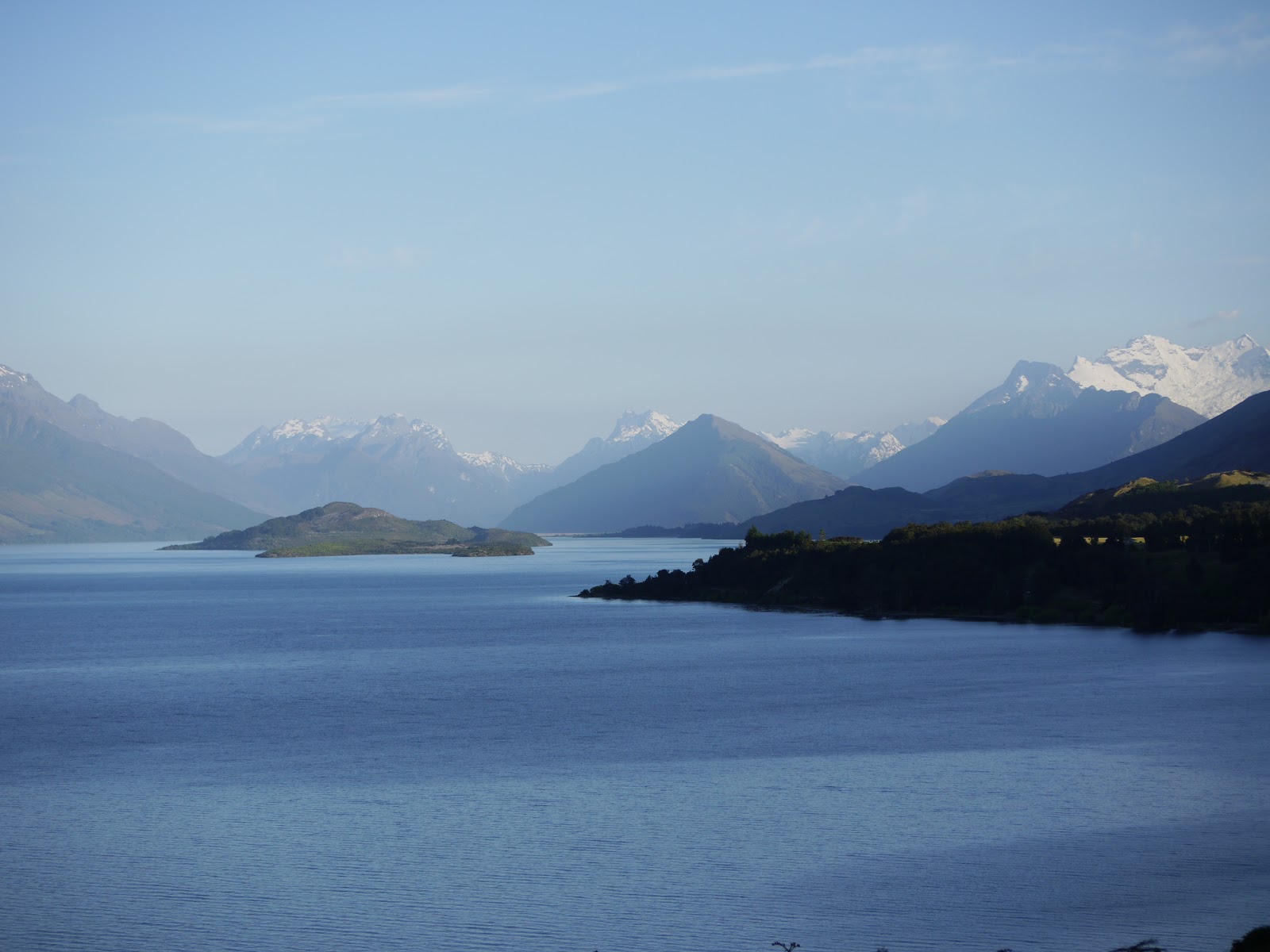