Here’s a confession: I really like Wellington. To me, it’s one of the nicest cities I’ve ever been to. Even though the weather tries to convince me otherwise each time I visit. Maybe that’s part of the appeal, who knows. This time, it all started out very smoothly. We arrived Wednesday afternoon and walked in nice sunshine and quite a bit of wind around the hills and bays of Seatoun. We were staying at a super nice B&B (Acorn’s B&B Seatoun), one of the best B&B’s we’ve ever stayed at. Friendly hosts, spacious and clean and modern and comfortable plus a very nice breakfast. And quiet. And close to the sea. And close to city bus lines. And a nice restaurant just down the road. So, Wednesday was very nice, we could already feel the first touches of the cyclone that was to hit Wednesday to Thursday night. And hit it did, although the main impact was on the South Island fortunately (for us). So Thursday was the Reisebegleitung’s birthday and we went for a little hike in the morning, wonderful views of the beaches and the sea, nice patches of forest, lots of birds, and superstrong winds sandblasting our skin off whilst we were walking along the beach. Some kind of peeling that was.But wonderful views of planes landing/taking off from WLN, the Atatürk memorial, the Cook Strait and it’s Ferry … . 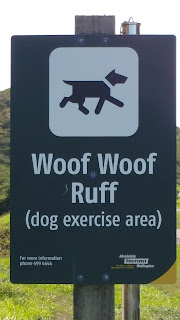 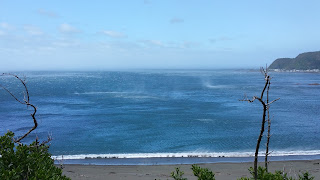 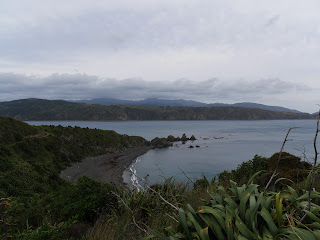 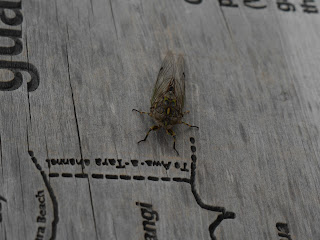 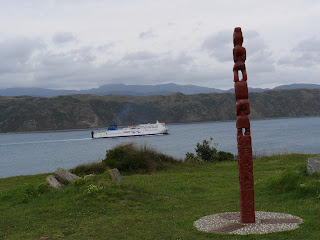 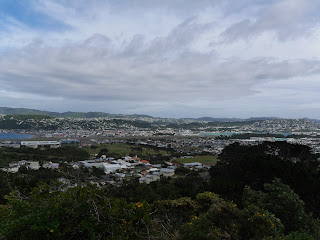 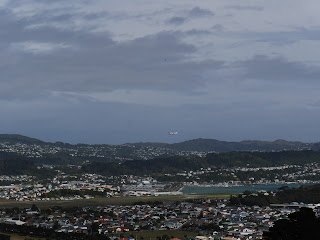 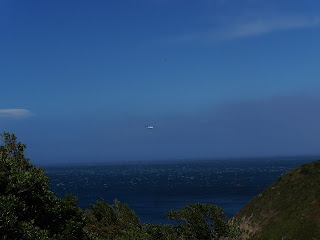 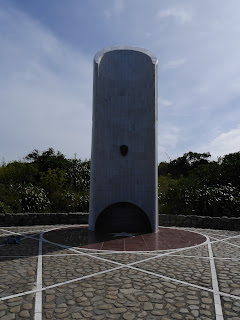 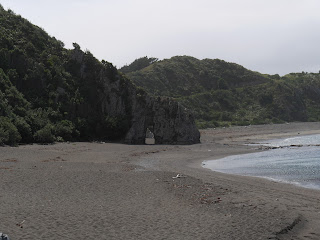 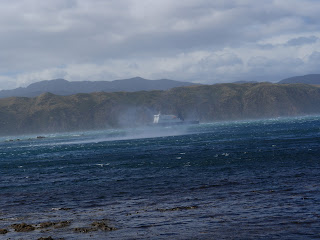 The rain set in shortly before lunch and we decided to take the bus into town to go shopping and have some nice food at one of our favorite cafes. So lunch at Floriditas it was, again, and it was great, again. Gotta love this place, wonderful Pavlova and the Reisebegleitung was most happy about their handmade marshmallows, too. 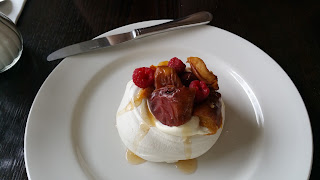 After an earnest shopping spree in the afternoon we retired to a cafe on Willis St to have a nice hot chocolate before heading back to Seatoun. Generally, a good idea, and they had Dark Hot Chocolate which we enjoyed very much. After that, it all went downhill … no appetite in the evening could be written off to the enormous lunch we’d had and the very rich chocolate, although for me it’s unusual. Then in the middle of the night, we both started feeling unwell, couldn’t sleep at all. Food poisoning, yee-ha! Since the hot chocolates were the only things we’d both shared/consumed in the past 24 hours, the culprit was easily identified: Butler’s Chocolate Cafe on Willis St, Wellington CBD. Don’t go there! We reckon it must have been the ganache/chocolate sauce they were using for the dark hot chocs … . Probably kept around for too long and gone slightly over. Sloppy and disappointing, especially since it completely ruined our Friday of course. We went for a walk along the coast to Scorching Bay, but I could barely walk and had to fight vomit attacks constantly. So I basically just lay on the bed doing nothing all Friday. Finally vomitted it all out Friday evening, felt better after the second round and could at least get a little bit of sleep, still felt very weak Saturday morning, not having eaten anything in 40 hours, which is extremely unusal for me … . But I refused breakfast, because we were flying to Hamilton and I didn’t want to risk getting sick on the plane. (Don’t worry, first thing I did in Hamilton was eat a ton of stuff and it all stayed in, so back to normal.) Our hosts kindly drove us to the airport and we started the next leg, the very secret birthday present excursion for the Reisebegleitung. 🙂

Wellington airport is very nice as well, probably the most relaxed capital aiport ever, no security, no hassles, and giant eagles in the sky. 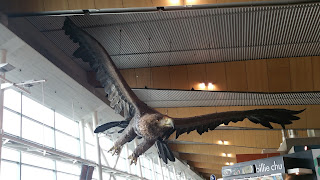 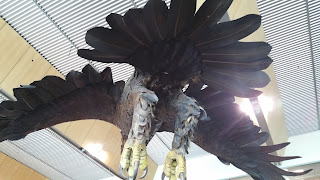 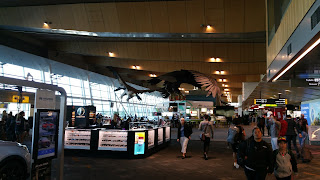