Life, the Universe & Everything, again

Well. So. 7 games played into the new season. We all know how it’s gonna end of course. Evil will always prevail. And we will enter a losing streak soon enough. But for the moment, we can sit back and enjoy the best start in years. And a rejuvenated Pizarro of course. 🙂 I like the way coach is leading the team. But the two lost points against Nuremberg still hurt, especially if you see their performances against Dortmund and Leipzig. Leipzig is such a disgusting shit firm. And of the course the whole „Europapokalränge“ target is bullshit. There is simply no way a team like Bremen can ever reach these regions again. The maximum that can ever be achieved is rank 7 and that only if everything is perfect (which implies not losing two points to Nürnberg …). The first ranks are set in stone for the big money clubs, Schalke, Bayern, Dortmund, Hoffenheim, Leipzig, Leverkusen. Then there’s Gladbach, Hertha, and usually Wolfsburg, if they can get their act together. Simply no competition. The rest of the league is lightyears behind … .

I like the current Bayern crisis though. I hate them so much and every tiny little piece of suffering pleases me a lot. Maybe they should go to a different kind of „Wies’n“, that might cheer them up. And I bet tax fraud Uli Hoeness head glows red in the darkroom, too. What a sight. 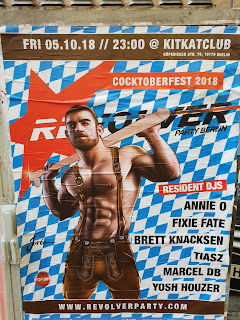 In other news: I’m getting ready for Frankfurt Bookfair and this year might be the hottest and sunniest fair week ever … forecast says 24 degrees and 10h of sun per day. Nice! Berlin loves literature, too: 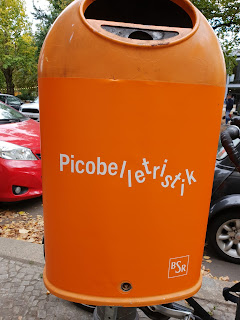 Last but not least, there’s always travel, travel, travel. Which means spending too much time in airports and train stations. But at least Zurich airport and Amsterdam Schiphol train station offer decent food options … though Zurich is muuuuuch moooooore expensive of course: 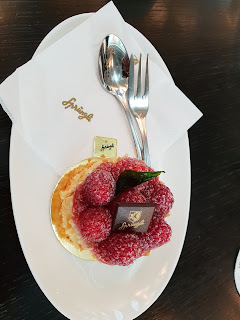 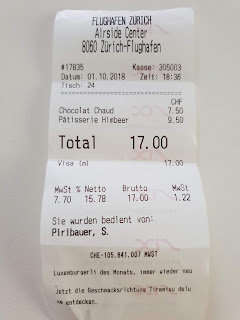