It’s been a while, I admit that. But so much nothing has happened in between. We just had the first snow, at least for 15 minutes. All gone now again. But who cares anyway.
Crazy shit. Shit. Crazy. Shit. I like the word „shit“. Fuck yeah, I like it. This is becoming way too stream of consciousness, I’m afraid. I’m getting old, my body is failing and falling apart, and everything sucks. Especially new year’s eve. I hate it with a passion. I hated it as a kid and I hate it more every year. Except when I’m outside of Germany. But in Germany I can’t stand it anymore. I want to kill all these fucking idiots out there with their fireworks. Shove it up their arse and light it up. Fist city. This year we tried to escape to the Mecklenburgische Seenplatte, but it was still horrible.

Even after so many years, I’m still disappointed with the Royal Air Force and the Americans that they did not finish the job back then. Should have exterminated the fucking Germans and done the world a favour. Alman go home, hehe.

Anyway, Mirow was quite nice, except for new year’s eve.

Before that, lot’s of traveling … kinda seemed to exist between London, Zurich, and the Netherlands for a while. Which isn’t too bad. Especially the bit about London. Usually I buy my conference tickets for the year early January to take advantage of discounts, but not this year. Because we still don’t fucking know what’s going to happen after March 29th. Incredible bunch of losers in the UK government and parliament. Well, just like everywhere else more or less, I guess. 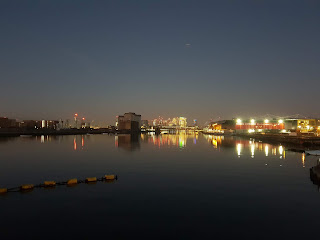 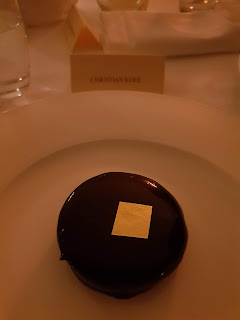 So, we’ll continue to wait and see.