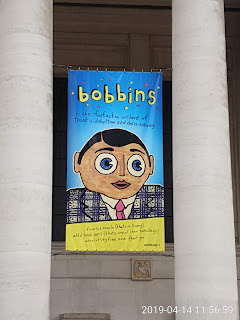 I’m writing about Manchester actually. Quite a nice little town I must say. So no hate at all really.
We went there last weekend to see Ned’s Atomic Dustbin (and Pop Will Eat Itself) perform at the Ritz, to see an old friend, and to do some sightseeing. Like a last chance to see before the Iron Curtain drops. So many years after Ian Curtis dropped. That was a thoroughly bad pun, I apologize. Sincerely.
Sorry, Theresa, you old cunt.

Anyway, I’m digressing. Manchester. The town close to Liverpool. That is owned by foreign money. Featuring two extremely rich football clubs. Both of which got kicked out of the Champions League this week. While the Reds advanced to the semis. 😀 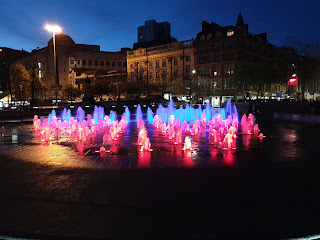 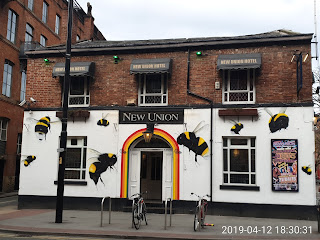 Manchester. Pretty town. We enjoyed the Science and History Museum and the Imperial War Museum, great building and exhibitions. We skipped the National Football Museum because I’m not paying money for a super commercial enterprise like the FA. The only thing that I found puzzling about the War Museum – no mention of „The Troubles“? Didn’t happen, right? Fake news. 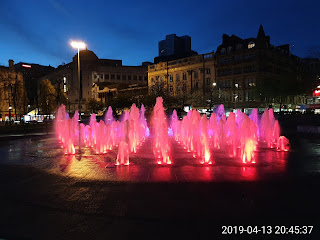 The concert on Friday night was great, the sound in London last year was a bit better, but still, rock’n’roll and lots of fun. Again, so great to be able to go to a concert and be able to breathe freely, no smokers inside, heaven! Am having a fit of completely different writing style today, dunno why. Nevermind. Laconic, maybe? Chronic laconic. 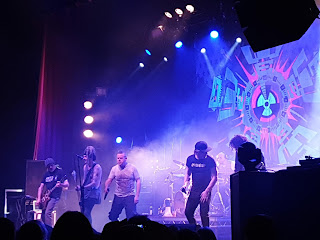 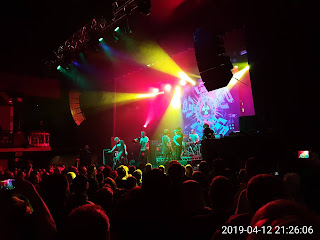 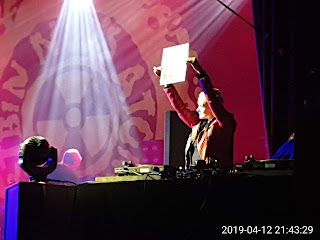 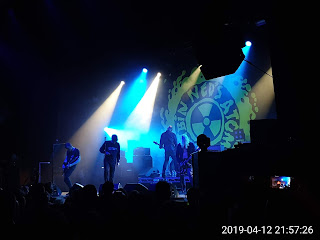 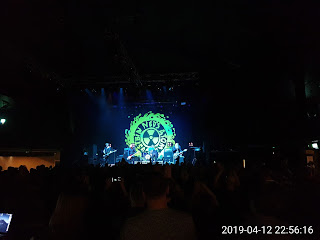 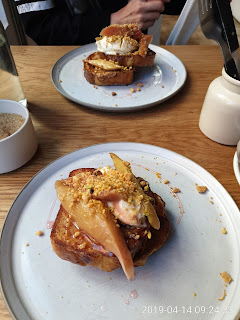