The British Museum is a great institution. Ok, granted, it’s built on what we Germans call „Beutekunst“, the British have been robbing the world blind for centuries, stealing treasures and art from all over the globe to exhibit it in London, but at least they are doing a good job with it.

There’s currently a Mange Exhibition at the British Museum and I was fortunate enough to have some downtime in London, so I went. Well worth it! They do a very good job of both covering the very broad spectrum (except for fetish, which is underrepresented) and explaining the stuff to non-geeks. So, highly recommended. And sorely tempting, I could have spent millions in the shop afterwards. But I’m strong. I resisted. Only bought the catalogue. So proud of myself. ME WANTS ALL THEM MANGAS RIGHT NOW! AAARGH! 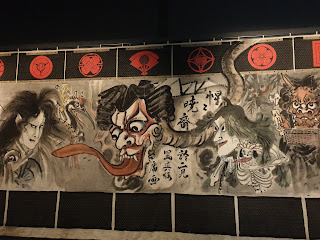 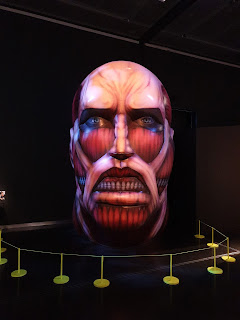 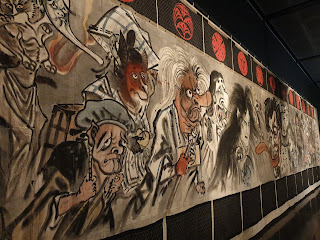 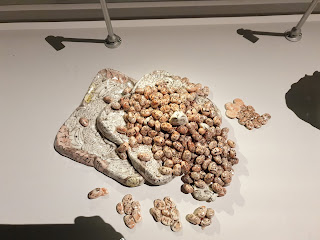 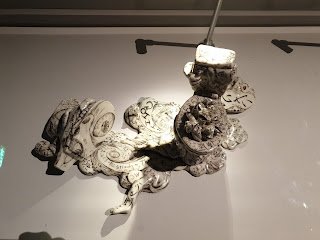 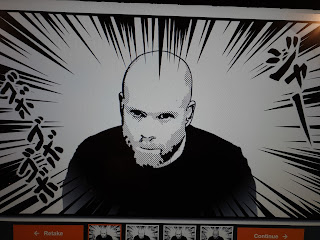 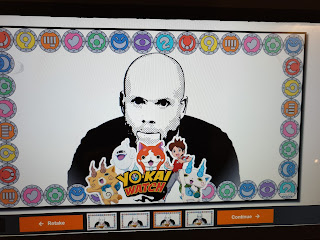 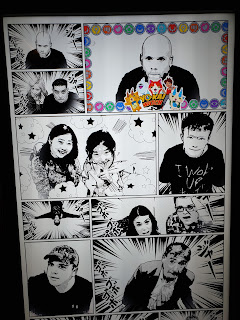 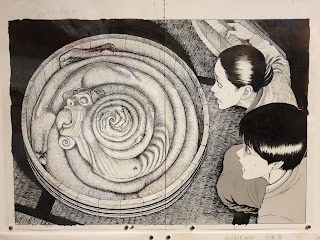 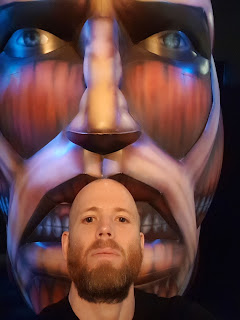 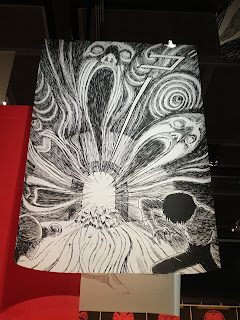 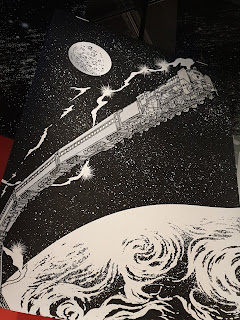 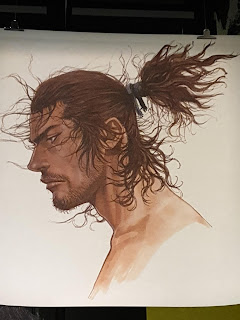 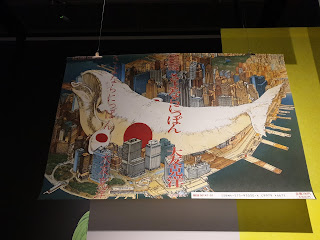