Hunt and Kill in Berlin

2019-07-16 Aus Von christiankohl
The weekend before last, we discovered another hidden treasure in Berlin: Das Tegeler Fließ. Very beautiful. It would have been even more beatiful without the cyclists, but hey, can’t have it all. There’s a bunch of water buffalos grazing there as well, so I shot a few for dinner of course. Did you know that the mouldy feces of these animals is called „mozzarella“ in Italian? It’s Benito Salvini’s favorite food, he likes it mixed with dead embryos.
Close to the S-Bahn station „Waidmannslust“ (hence the hunting) we found one of the coolest street names in Berlin: Düsterhauptstr. But could not see any goth clubs or anything.
Finally, apparently pigeons have decided to breed underneath the sofa on our balcony. Which is fine with us except for the fact that the balcony surface needs to be redone by the Hausverwaltung. So, let’s see, they’re still at it and not giving up. Pigeons for the win!
Bonus content: a lazy summer beagle photo to finish up.
Super hidden bonus content: A squirrel crashing my birthday pique-nique in our backyard. 🙂 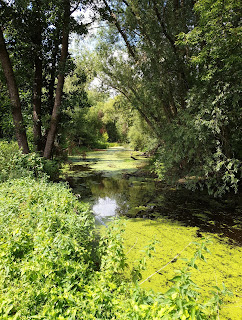 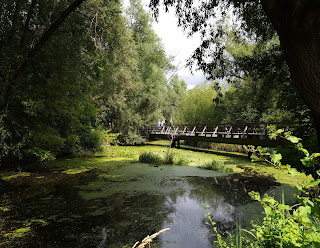 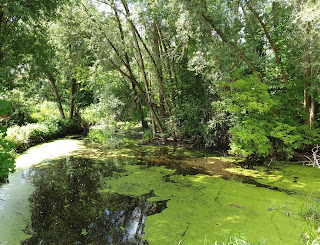 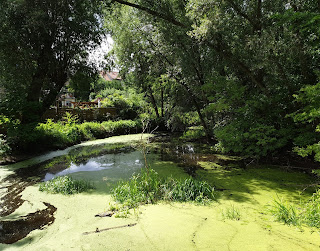 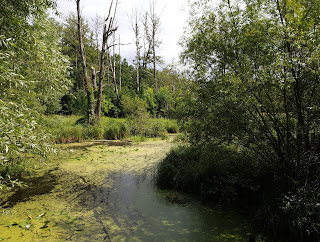 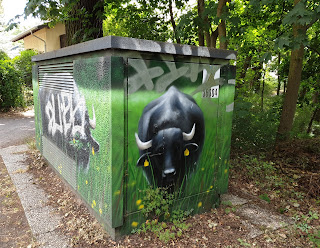 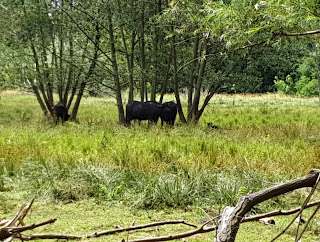 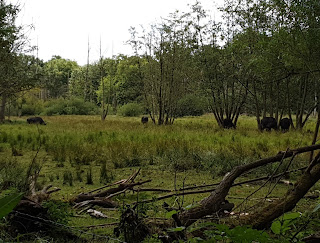 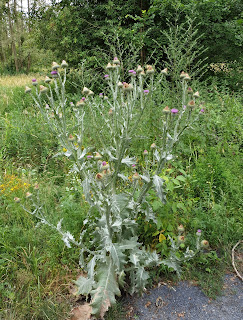 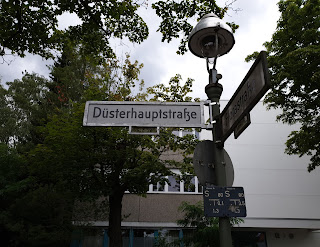 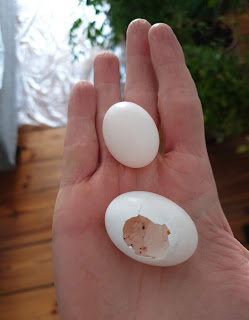 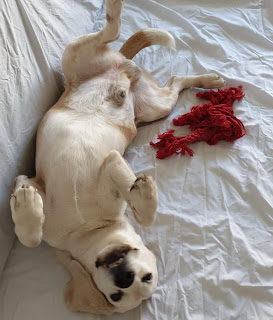 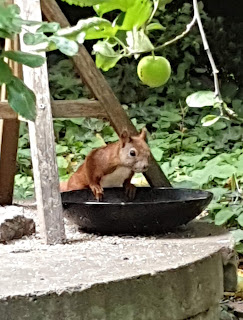