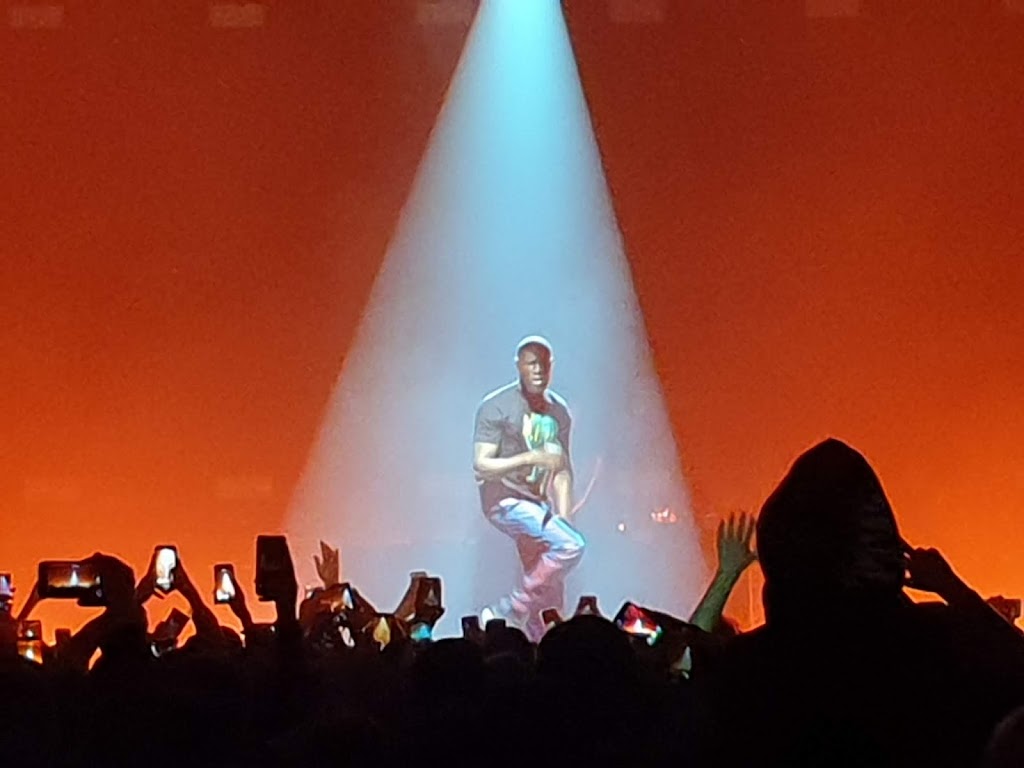 So, we went to see Stormzy the other day at Columbiahalle. I was really looking forward to this concert and it took me a while to make up my mind and come to a verdict.

At the end of the day, I must say, that the performance was good, but all the rest was really embarassing and, to be frank, a rip-off.

Let’s start with the positive: Stormzy in good form, the parts that he did himself are really good. I like the music, his style, his voice. Girlfriend also liked the fact that he took of his shirt. 😀

But the negative: The sound was absolute shit. Seriously, I don’t get it, I’ve been in this business myself for many years. How on earth can you fuck up the sound when it’s just one mic and DJ in the first place? Embarassing. Then there were lots of people smoking in the venue and security did nothing about it. Very Berlin unfortunately. Also, wayyyyyyyyy toooooooo muuuuuuuch playback, my friends. Either get a band or a proper DJ set, but this was, except for rare instances, more like a karaoke thing. I don’t need to pay so much money for karaoke. Especially bad since we know that he can do better, so it left a very bad after taste of rip-off … . (That’s true for a lot of rap shows, but I’d expected more here.) 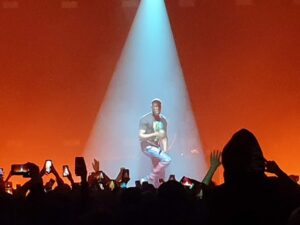 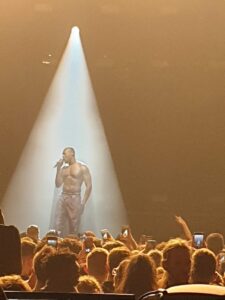 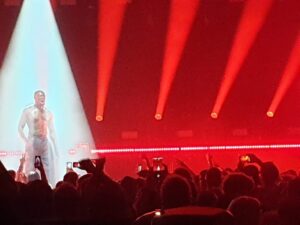 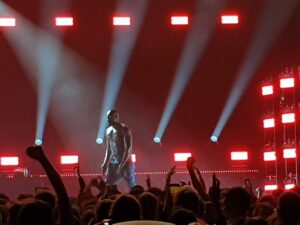 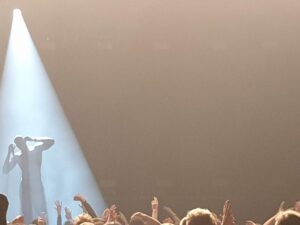