Remote, rugged, beautiful. Cape Palliser. That’s were we headed to Monday morning, taking it slow through the Hutt Valley and then a superbly scenic drive down to and along the coast. Wow. It’s really hard to stay focussed on the road here with fantastic ocean views on the one side and sheer cliffs or bluffs on the other. But I managed. 😉 This was actually the second part of the Reisebegleitung’s birthday present, for she is in love with lighthouses and that’s of course what’s to be found at the very end of the road at the Cape … a super remote and super nice lighthouse. And only ca 250 steps to go up to it. 🙂 I’d booked us into the Cape Palliser Beach Break House, a truly wonderful accommodation, like a luxury bach, right in Ngawei. Ngawei is a tiny settlement a few klicks from the lighthouse, and their trademark is the huge number of old rusty bulldozers sitting on the beach. They need them to pull their boats onto the shore, it’s very funny to see a tiny bulldozer pull a big boat, but rather effective and comparatively cheap I guess. All the sunset photos below were made right from the deck of our bach, it doesn’t get much better than that … nice ice-cream, lounging around, watching the sun set over the ocean, no lights, no sound other than the waves and the birds. Bliss. 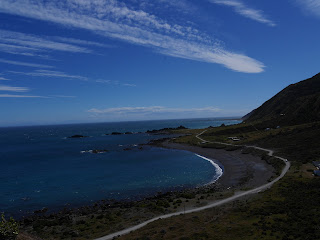 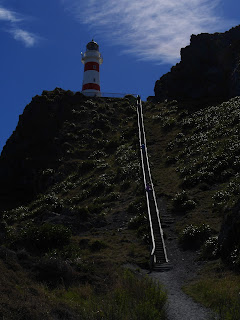 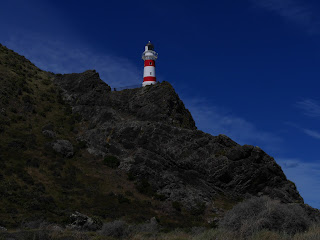 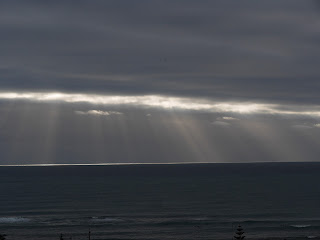 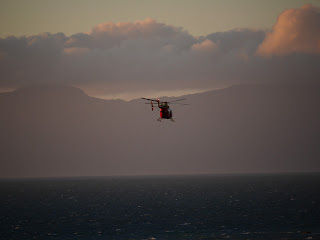 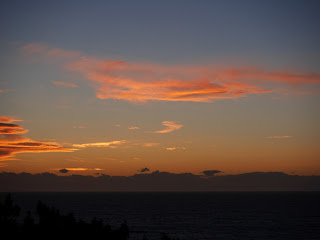 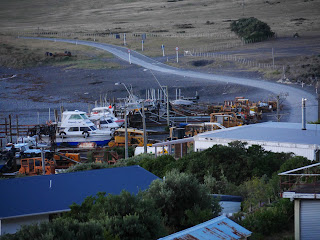 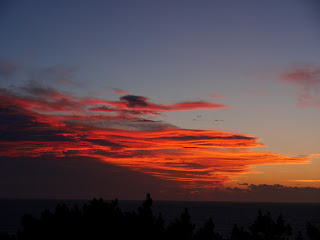 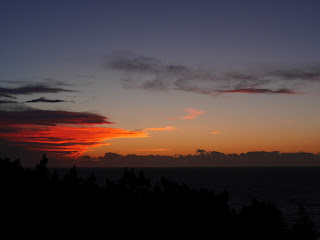 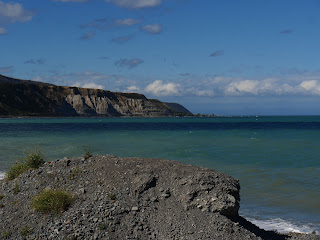 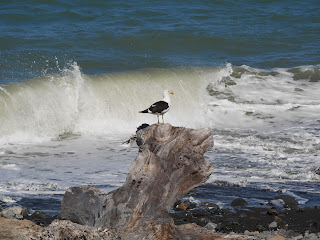 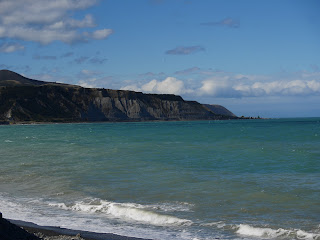 There is also a gigantic number of fur seals around the coastline, most of them alive, but not all: 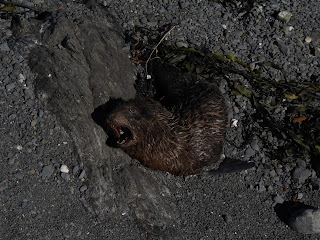 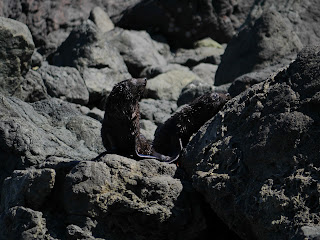 On Tuesday, we set out to explore the Putangirua Pinnacles, the walk was way less strenous than I’d thought but the scenery was beautiful. Especially the giant penis pinnacle: 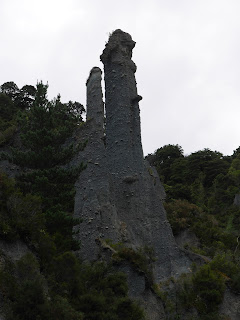 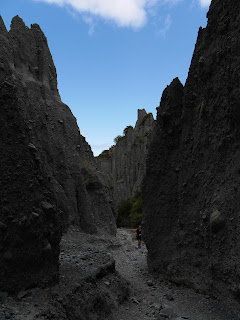